«And yet, the Hour had to come, and indeed It has really come, when, regardless of your level of maturity and your adherence to different ideological dogmas, I have to reveal to you the secret of my Essence and speak to you plainly about many things».

The life of Vissarion, at first glance, looks like the one of any ordinary man in the modern world.

He was born in the suburbs of Krasnodar on January 14th, 1961, as the son of a construction worker. At the age of seven he moved to Siberia with his parents. The family settled in Minusinsk, where Vissarion later graduated from school. This was followed by military service in the engineering forces and the mastery of various professions. In that time He was engaged with various sectors of society in order to be able to subsequently convey the Word to everyone at their mostly accessible level of understanding. Along with that, He was acquainting Himself with the inner world of man and various other aspects of life. To do this, He had to know what earthly love, family, birth and parenting are.

The highest stage of his earthly activity was art. Never having studied painting, Vissarion created a series of paintings titled «Vices and virtues of man.»

In May 1990, the «veil» hitherto concealing his inseparable connection with the Supreme was removed from Vissarion’s eyes. He finally realised who He is… Teacher gave his first public speeches in March 1991. Since then the Word has been spreading across the Earth… 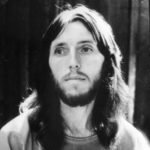 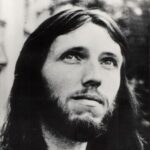 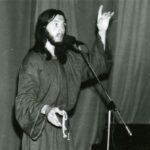 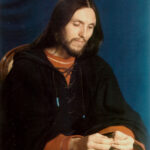 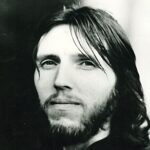 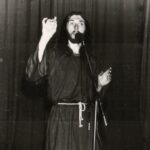 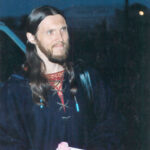 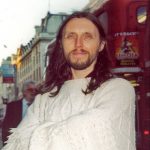 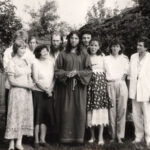 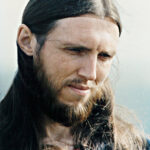 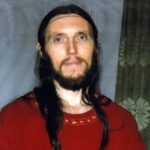 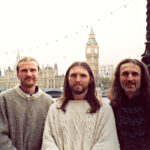 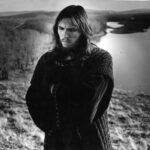 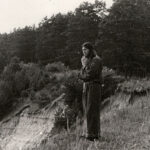 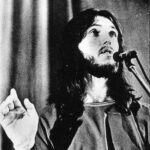 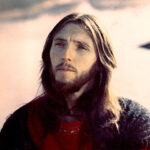 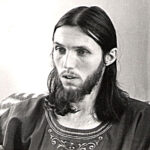 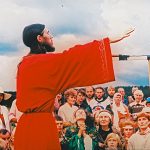 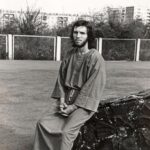